Many of you have asked, “How can I learn choreography faster?”

Believe me, I’ve had my own struggles with learning sequencing, movement details, and full choreographies.

I have always been a musically-driven performer, whether it be in ice dance, in competitive figure skating, and now, in belly dance. But that really became clear to me when I was earning my MA and taking several modern dance classes a week. In those classes, the music often just acted as a backbeat, a time keeper, and didn’t inspire the movement. No, the live musician would watch the dancers and riff off of them, rather than the other way around.

In those classes, I had a harder time remembering combinations because I had no music to guide me. I had to find the movement in accompaniment, even if it was a struggle.

Thankfully, my main dance genre is intimately tied to music, and chances are that yours is too.

So, what’s the one thing I would tell someone who asks me how to learn choreography faster?

Of all the dance forms in the world, belly dance is one of the most intimately tied to melody and percussion. Our job as dancers is to interpret and transmit the music to the audience through our movements, expression, and sentiment. This requires refined technique, yes, but it also requires a sharp and perceptive ear.

Of course, learning the feet first will help you, but if the instructor is connecting the footwork of a dance to the music, then you must also be familiar with the music.

A recent study showed that people who were perceived to be “better dancers” were better able to predict where a rhythm or melody would fall. That is, they had a better musical sense. So, it follows that if you know your music, that is, you can predict what sections are next, then you will be better able to dance, and execute set choreography… and improvise. (Unfortunately, that study also revealed that some people are “beat deaf,” and unable to stay within the auditory rhythmic groove of a song.)

Sometimes it’s easy to let the energy of the room and the other dancers sweep you away that you aren’t truly internalizing the movements and the music. We look at our colleagues and follow them, letting our mirror neurons do the work that our ears could be doing. Instead of listening to the music and letting that guide our movements, we rely on our fellow dancers.

And while we must be able to flock and follow, without intimate understanding of the songs to which we perform, we’re literally lost.

If you’re not inherently musical, this just means that you’ll need to listen to the music more often, without dancing to it. The more you know a song, can hum the melody or beat, or playback the song in your head, the better you’re going to remember a choreography to that song.

Let’s Map Out a Song

Often music is described as having sections to which we assign a letter. Section A, B, C, and so on. Whether we’re learning someone else’s choreography or creating our own, we must know the underlying architecture of the song to which we’re dancing.

We can easily hear the different sections of a familiar pop song. Let’s look at “Just Dance” by Lady Gaga.

Even a “simple” pop song like “Just Dance” makes more sense when we break it down. But now, if we were to learn a choreography to it, we have a skeleton and framework with which to work. These chunks will help us remember the dance, because now we have a better understanding of the musical structure.

A song might have lots of different melodic and rhythmic sections.  The original cinematic version of the Abdel Halim Hafez song “Gana El Hawa” has many different sections, with only one repeat of the chorus at the very end.

And note that you don’t have to read music, understand notation, chords, or any additional music theory to get started… although I recommend that you have at least a basic understanding of rhythmic notation if you’re considering yourself intermediate-level or above.

Even the most complex choreography can be learned in small chunks. In fact, cognitive psychologist Gary Marcus, author of Guitar Zero, found that adult brains need new information to be presented in smaller chunks than children do. Adults have less time and less brain “real estate” to assimilate new information. (The good news is that there’s no “magic window” during which we have to learn new skills; we can learn at any age.)

When we approach choreography as smaller sections, we do our brains a favor and making the learning process easier.

A great choreography, in belly dance at least, follows the structure of the song to which it is set. This doesn’t mean always repeating the exact same movement every time a melodic phrase repeats, but it does mean that the movement isn’t random.

Let’s look at Suhaila Salimpour’s “Yanna Yanna.” The same melody repeats quite frequently, but the movement phrases themselves don’t always repeat. The orchestration changes, with different instruments taking the lead and being highlighted as the song progresses. But then, at the end, the dancers return to the counterclockwise turns with rib cage circles that they did at the very beginning of the piece. This section acts as a book end and reflects the arrangement of the song.

The next time you are learning a new choreography, don’t look at the dance as a whole. Look at it as little bits that make a whole. Map out the music yourself in sections, as I did with “Just Dance.” Listen to the music at home, in the car, or at work, so you can have a deeper understanding of its sequencing.

Even if you’re learning a short combination, approach it in parts. Chances are that the instructor will teach it to you in sections, so use those sections to your advantage. As you’re learning the dance, give each section a name. I like to think of each section by the step by which it starts, such as “Rib slides, rib circle” or “Circle-2-3-4.”

Map it out, work it out, and you’ll nail that new choreography in no time!

What tips and tricks do you have for learning choreography or dissecting a new piece of music? How do you like to organize your creative process into a dance?

If you enjoyed this post, buy me a coffee! 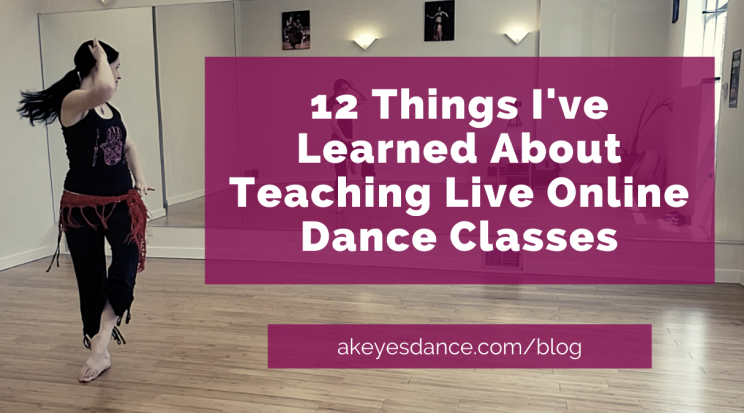 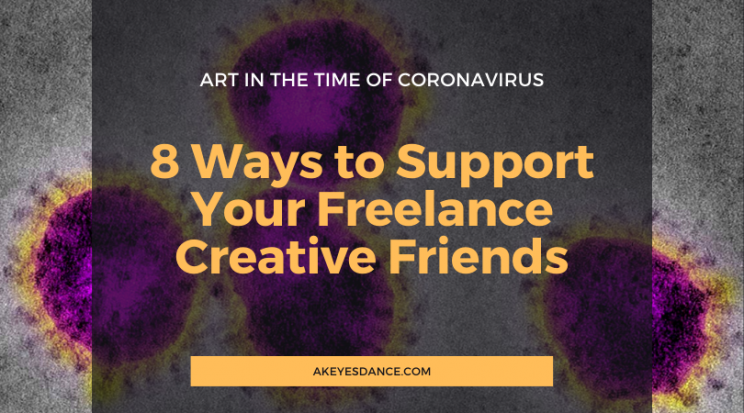 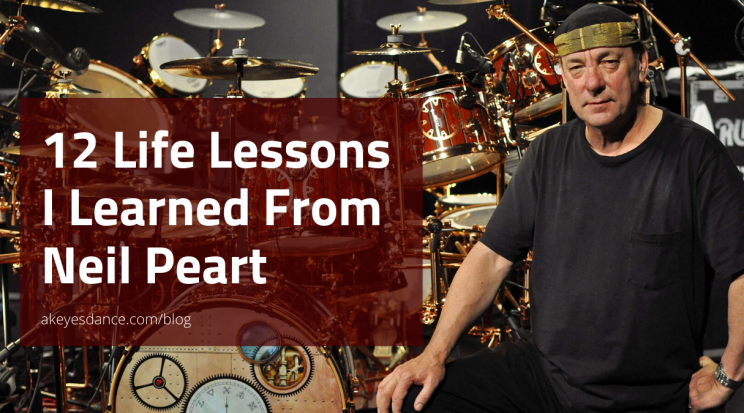 What All First-Time Adult Belly Dance Students Need to Know